First published in the NZ Herald

It's still gobsmacking. 2017, one female CEO of a top NZX listed company.

In the US, among Fortune 500 companies there are 31 CEOs who are women, 6 per cent. How can this be? Well because as a society a picture of a CEO still looks like a tall, white man.

There's two aspects to this. The first - the individual woman.

If as a woman you want to do these jobs you have to play the long game, you have to be very good at what you do and you must also be fearless and courageous because no one is going to come in and throw rose petals in front of your path and say "Here honey, we really want you to do this".

To be a CEO is your whole life. You need to pick the right life partner, you need to be prepared to have it absorb every part of your life.

Not everyone wants that, not all women want that.

Some people, given the options available in the world, prefer to be their own boss.

They are just too independent to fit into cookie cutter corporate mode and the roles you have to play to get to the top.

Ultimately the situation is like this because as a country and a society we accept it.

We say that this is good enough, that the place that women hold in our society is enough. One has to keep this in perspective, I am currently reading Manal al-Sharif's book in which she was thrown in prison for daring to drive. Something that women in the rest of the world outside Saudi Arabia take for granted. She was ultimately deported and lost touch with her child for daring to drive.

In that society the limits of female autonomy are low. In our society they are higher, but we do not value women having a completely equal place in public life or we would not accept the complete absence of women taking an equal seat at the table in business, in large business in particular.

Want to change this? First it starts in the home. It never crossed my mind I wouldn't be a CEO. I had a father who encouraged me to be anything I wanted to be and during my late teenage years I decided I would be a CEO. I just assumed that if I wanted to do that and I worked hard enough I could become a CEO.

To shift the dial on female CEOs there needs to be a strong pipeline of female talent coming through at the level below CEO.

It's interesting that one current CEO of a Fortune 500 company and one recently retired CEO are sisters, Denise Morrison, who is the current CEO of Campbell Foods and Maggie Wilderotter who is the previous CEO of Frontier Communications.

Morrison is on record as saying that their father is one of the reasons that she is a CEO because of the way he encouraged his daughters and the sort of conversations they had at home.

To shift the dial on female CEOs there needs to be a strong pipeline of female talent coming through at the level below CEO. Talented women need to be identified, they need to be exposed to jobs where they run profit centres.

Women tend to lack critical support from high ranking sponsors. Men don't want to be mentored, I have never had a man ask me for mentoring. I have occasionally had a man ask me for advice but that is a different thing. Men want sponsors, they want people who can actually get them in the jobs.

The progress of more women on boards is important, for example the work of Champions for Change in both Australia and New Zealand. But one woman on a board isn't enough, there needs to be enough women on the board so that the concept of leadership at that company is gender neutral, and gender balanced leadership becomes part of the company's DNA.

There are practical things that can be done.

In New Zealand, the public sector has a much better track record of female CEOs because it is seen as a policy issue as well as a personal issue. There are a few companies, the banks perhaps in terms of industry sectors are leaders, but on the whole this is still something that is paid lip service to.

All of us have a stake in doing better. 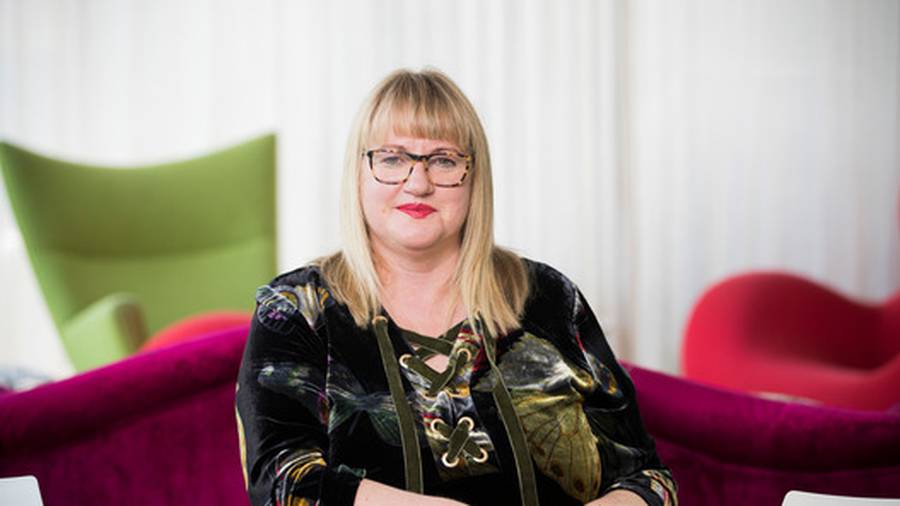